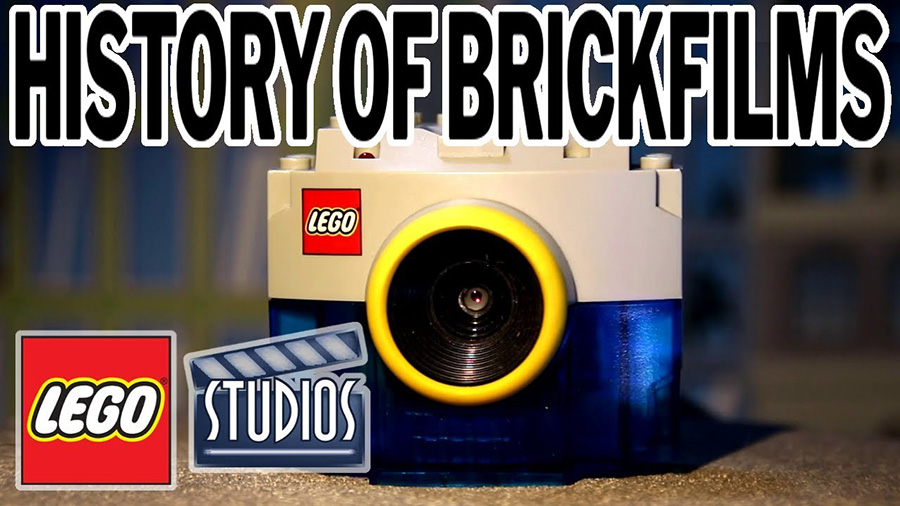 The 2000 release of the LEGO Studios Steven Spielberg MovieMaker Set is the clearest turning point in brickfilming history, greatly influencing LEGO animation to become a widely practiced hobby. This video chronicles the history and impact of the LEGO Studios theme, both in regards to brickfilming and in regards to how the theme fits in the overall LEGO canon. It also aims to cover some of the general brickfilming practices and struggles of the era, and features interviews with David Pagano of Paganomation and Kevin Ulrich of BrotherhoodWorkshop, explaining how LEGO Studios helped to influence their hobbies and eventual careers.

Featuring nearly 300 individual brickfilms, this 52 minute documentary is a treat for the eyes and a trip down memory lane for many. Even if you aren't farmiliar with brickfilming, its rich history is enthralling and definitely worth the watch.

To watch the film, see an entire list of the films used, as well as to join in on the discussion of this video, please check out the topic on the forums!