I'm sure by now most of you have heard of the 16x16 challenge, where people attempt to create some awesome builds in the space of 16x16. Well, the other day, I was playing with an idea, when I built on a relatively ridiculously small scale of 6x6.

This has led to the idea of the 6x6 challenge. This isn't so much a competition, it is more so to see what others can come up with with few bricks, and to challenge our thinking of scale. It may also help our brickfilming skills, as being able to build to a smaller scale can help bring more depth into our films with a larger scale using fewer bricks.

Anyway, the rules are simple: design, build, and show off your constructions built on a 6x6 foundation, and feel free to critique others work. I'll start. 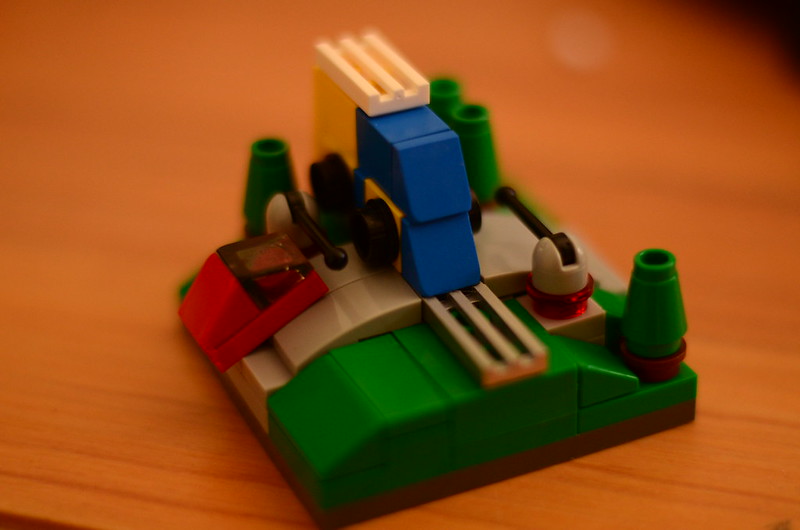 This is very neat! Love what you did here Kieren at such a small scale! I may just give this a go.

I like this challenge. I decided to have a go at a miniature version of my new favourite Lego Set. The Tardis. 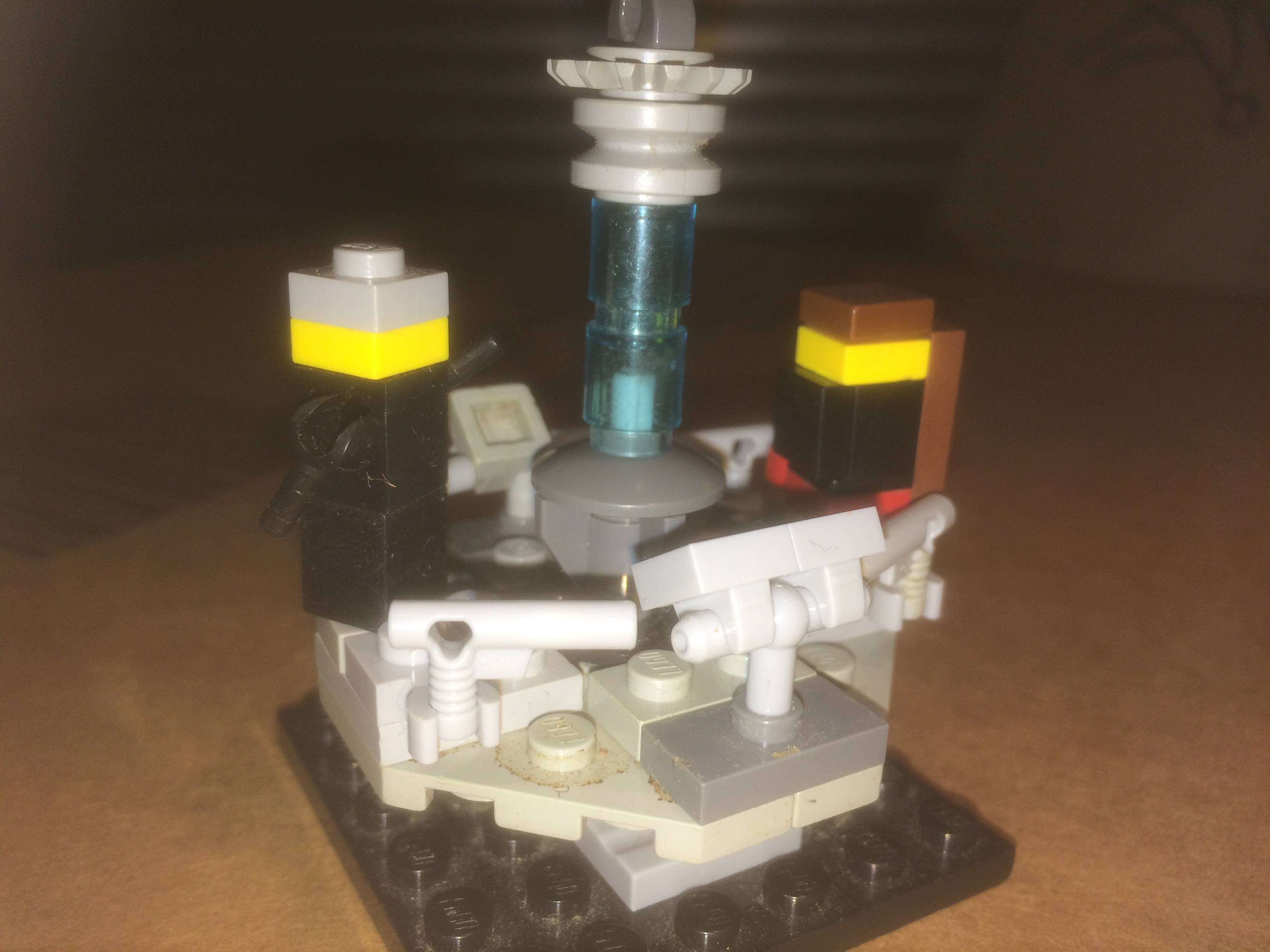 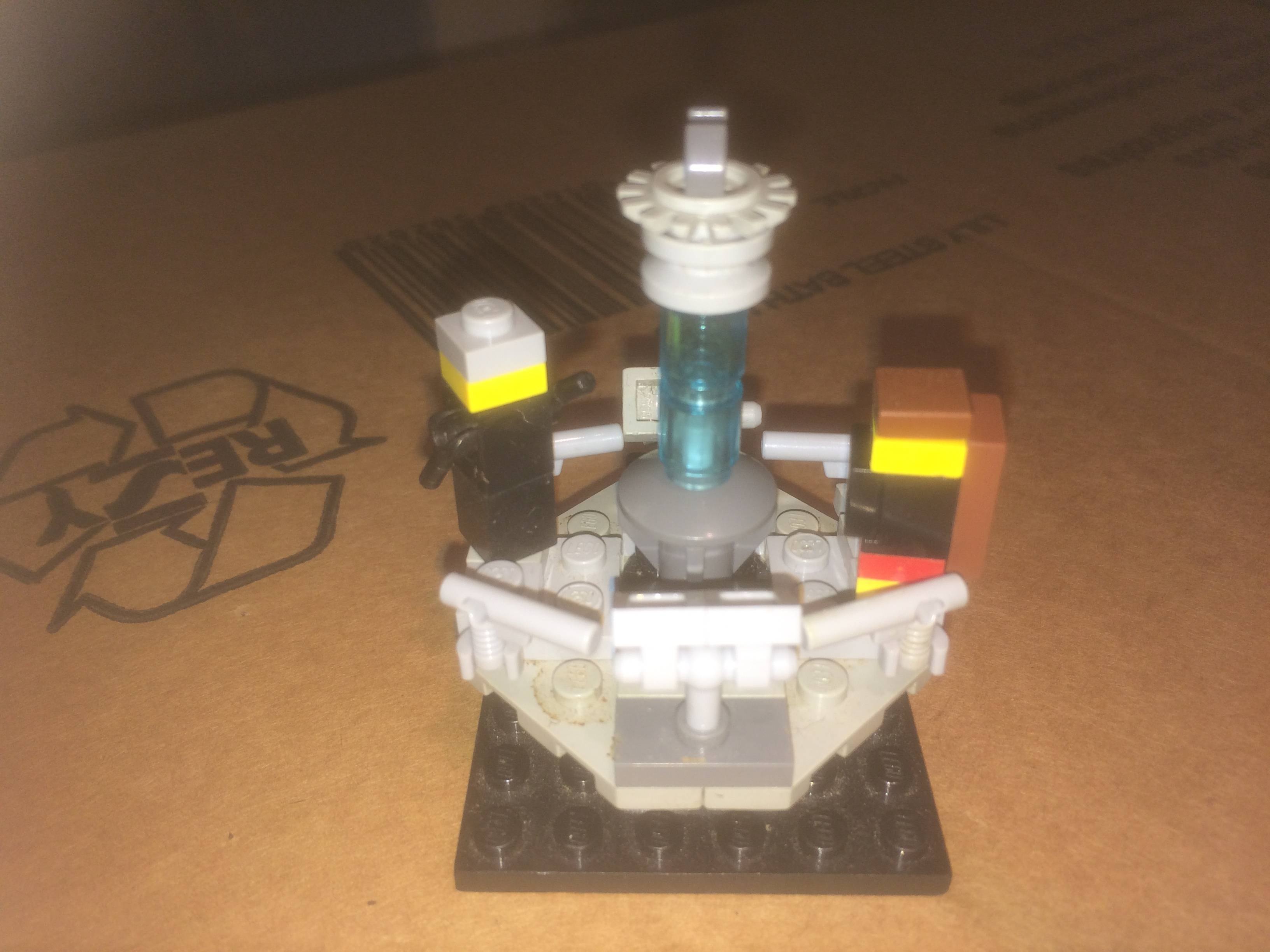 I've built a miniature 6x6 based on the Grand Emporium set. It's difficult to tell, but I simulated the dark green window frames by putting a dark green brick behind the clear plastic. I tried to get the curve also of the building, but didn't have enough of the 3x3 tan curve plates. 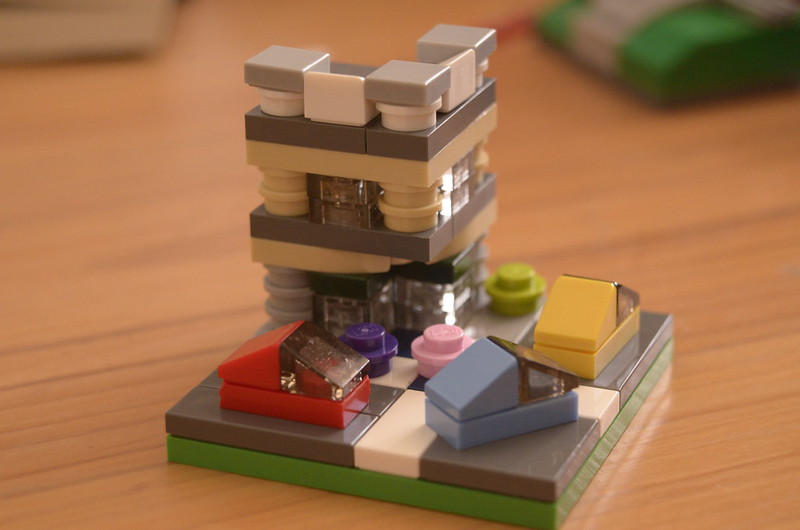 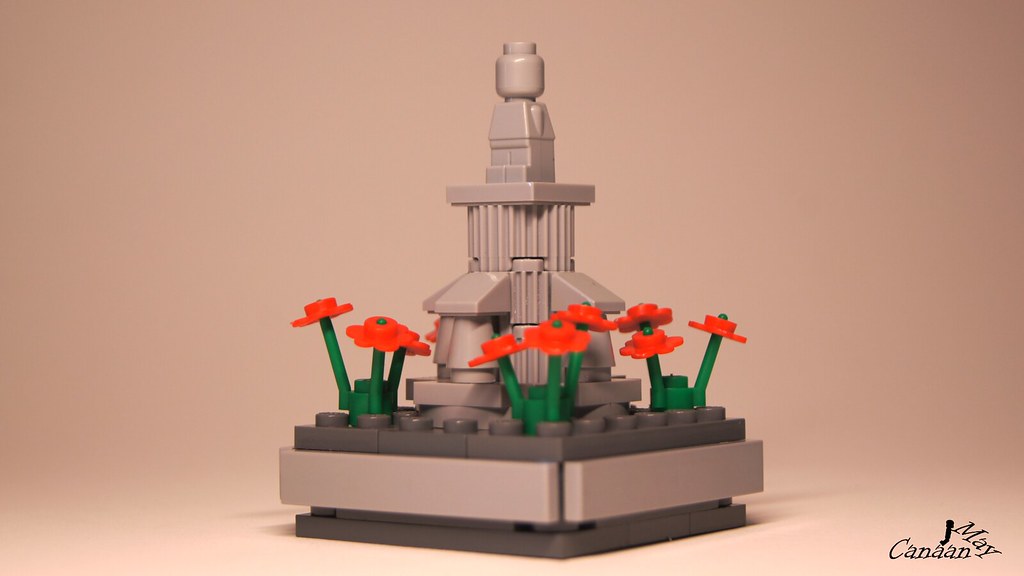 I finally made something for this challenge. This is basically a statue that one might see in a Lego city, maybe for a grave stone, maybe for a monument to someone important.

These models are awesome!

Found this thread back before Christmas and decided to try it myself.

Built the day I found the thread.
Witch Hut: 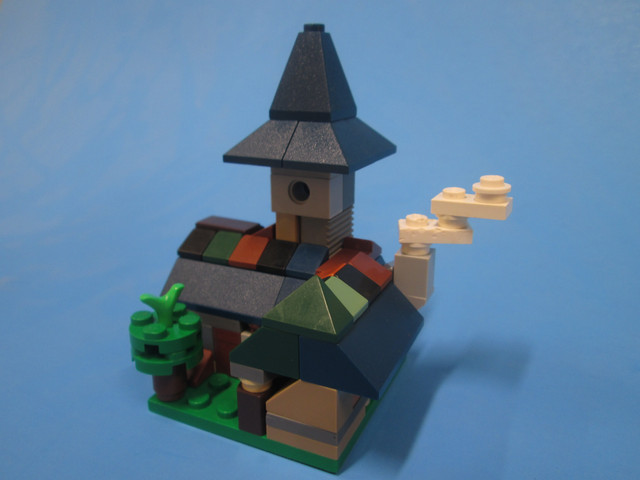 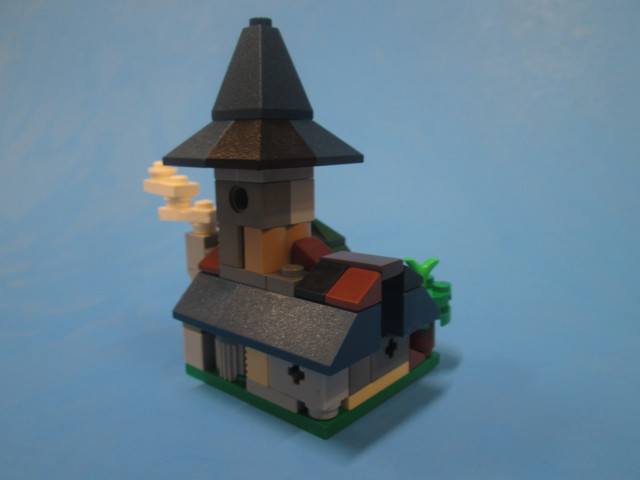 This is a great thread to resurrect!

That's a great looking hut.
Using various modified bricks for the walls lends to great "texture," and the tree looks nice.
Hopefully it will inspire more!

Thanks Pritchard! I'm planning to do more of these (6x6 models, not witch huts

Been doing some more building. Here are some more models.

House. I built this before I found this thread.
https://bricksafe.com/files/BrickAnimat … 80x960.jpg

Sorry if this is too many images for just one post

. I'm sending them as links so that it doesn't take forever to scroll through them all.