In one of my films there's going to be a scene where the character will be looking at the rushing water. How would I give it that "moving water effect" and what color bricks should I use?

If I had the parts at my disposal, I would use transparent light blue studs as the water (but only if it was in a tropical/paradisal area, otherwise I would use dark blue) and then for the waves I would swish them about in between each frame and for when the water rolls up onto the shore I would just move them forwards slightly each frame, and when they go as far as they can I would add clear studs for the foam, and then animate the water retreating back into the sea.

) In this videoI used the studs I was talking about, although I didn't animate them (probably because I either didn't think about doing it or I was too lazy

I don't have transparent light blue studs, but I'm pretty sure I just have regular light blue studs and could try looking around for other shades of blue. Thank you for this, and the video was very helpful; I can see what colors would probably be best for this

The technique I'm using for my upcoming film, Wayward tides is stack a load of blue 2x4 bricks on top of a Lego baseplate, and animate white, flat pieces to implement waves. It's a much simpler effect, but still very effective! 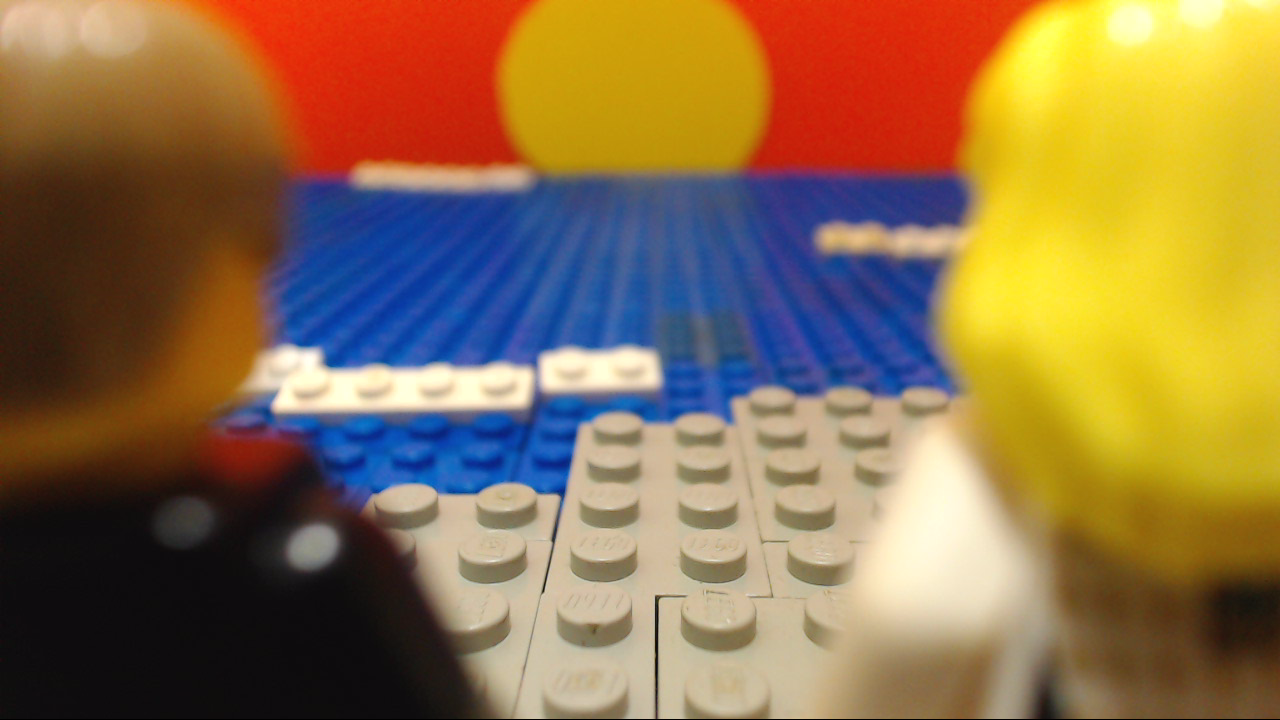