Hey guys.  Thought I'd crack open the old animation folders and give this another shot.

I had made a Star Wars LEGO 360° VR video a while back.  I wanted to make a series out of it, add a story element to the VR experience.  Therefore, I've been delving into model building lately, getting more vehicles made, and exploring 360° elements such as adding effects post-render and 3D sound design, so this will be a production log of that.

I'll generally post final or near-final renderings or tests here but if you want to see more, follow my social media pages.

Also, I'm open to story ideas, time periods (Clone Wars, Galactic Empire, etc) and links to models I can build.  Thus far, fighters and small vehicles are to scale, but large ships like Star Destroyers and cruisers are not to scale.  Depending on the story, I think it's best to follow the pilots rather than a big slow ship so big ships tend to be in the background, therefore require less detailed to-scale models.

For now, here are some ships I've made. 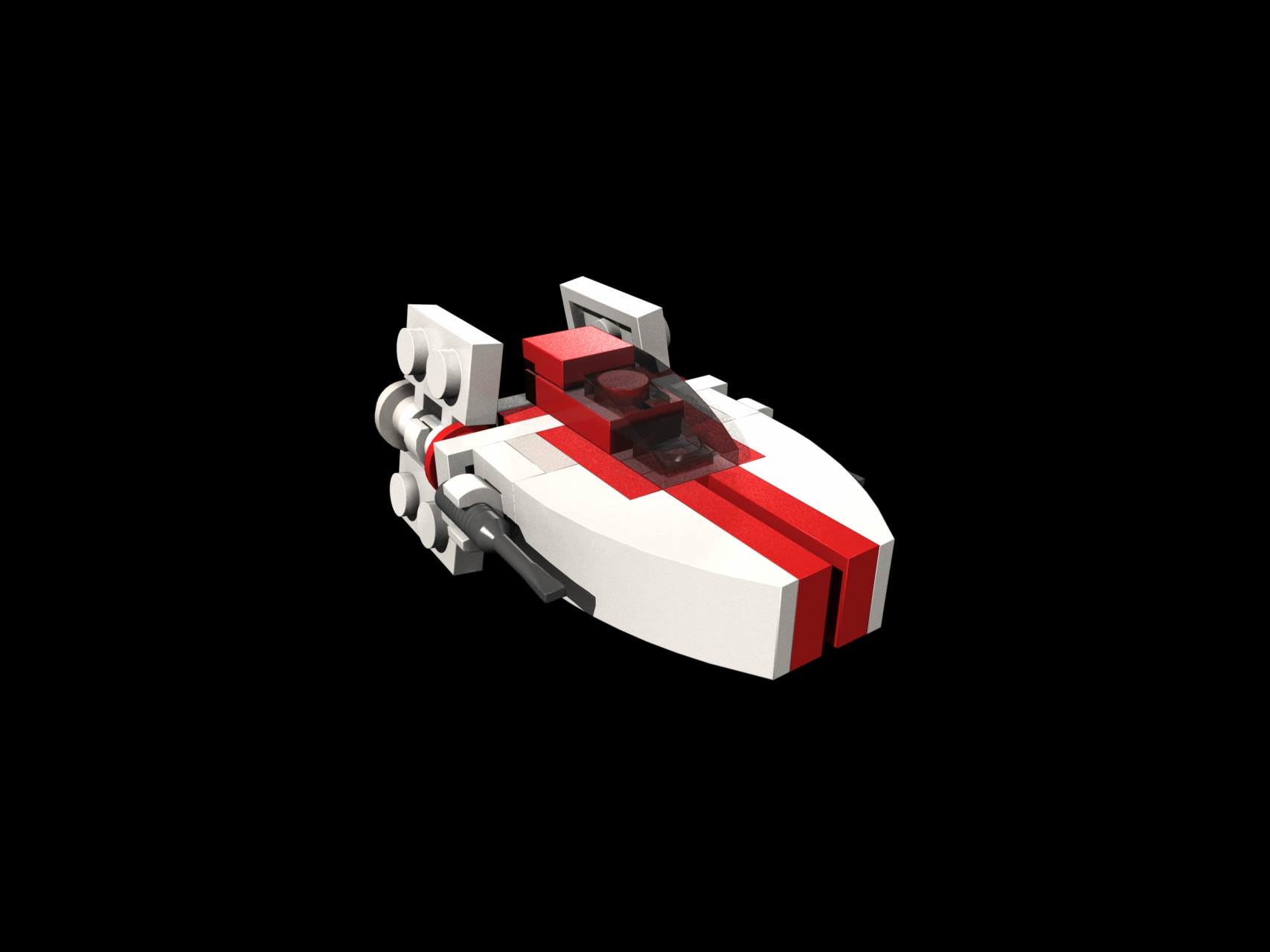 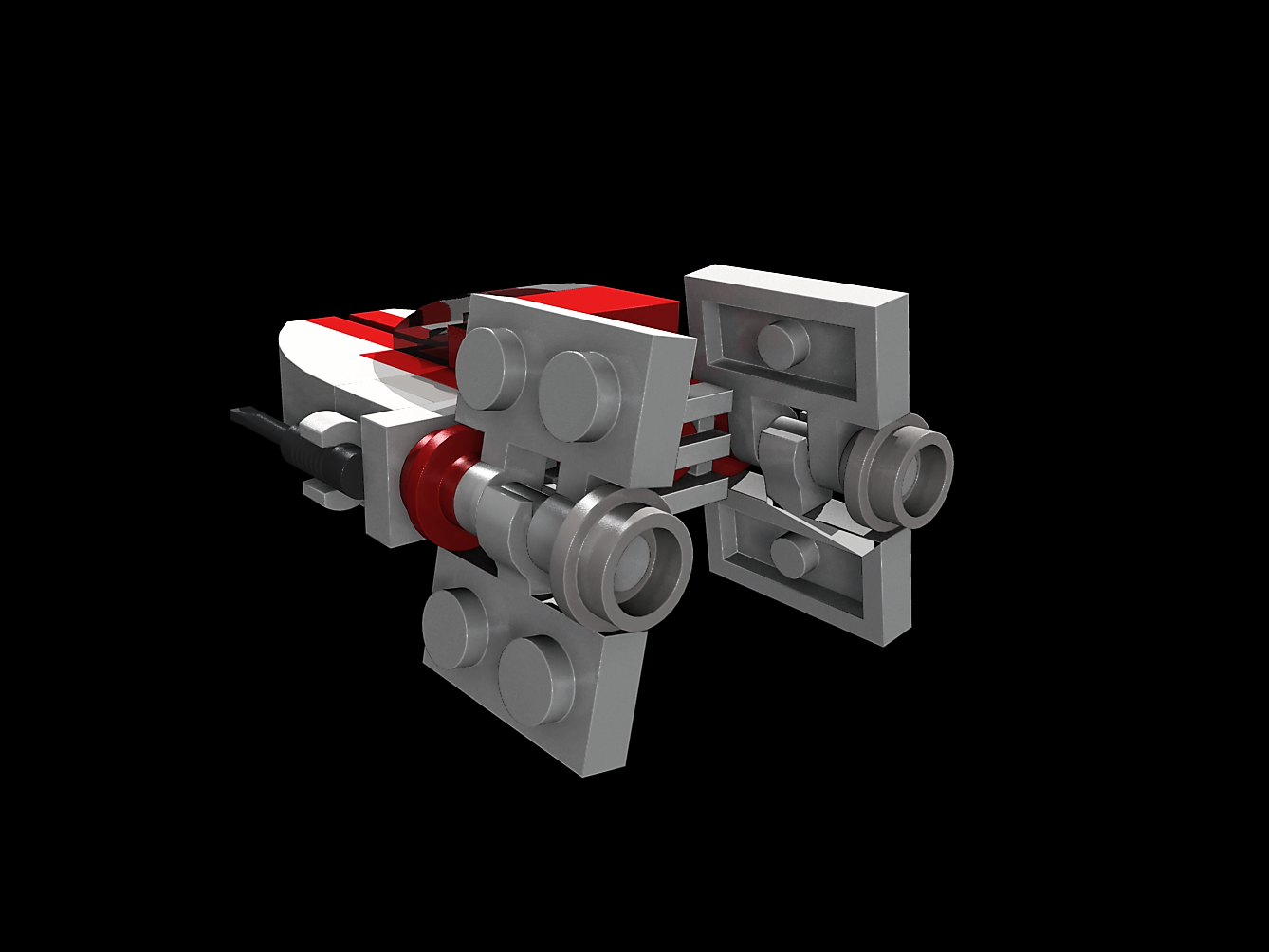 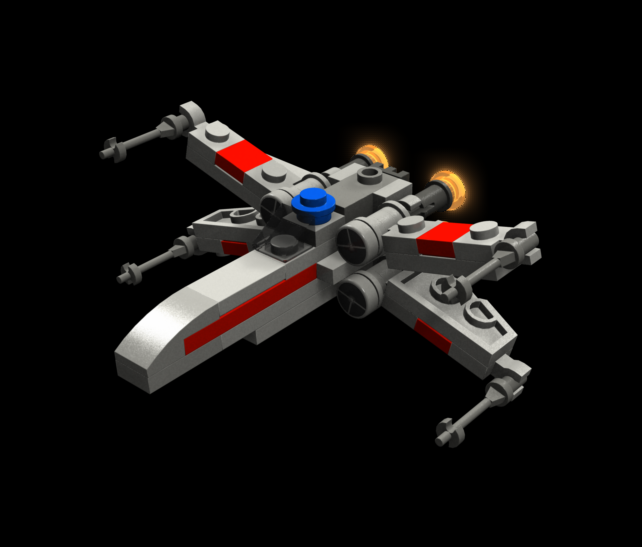 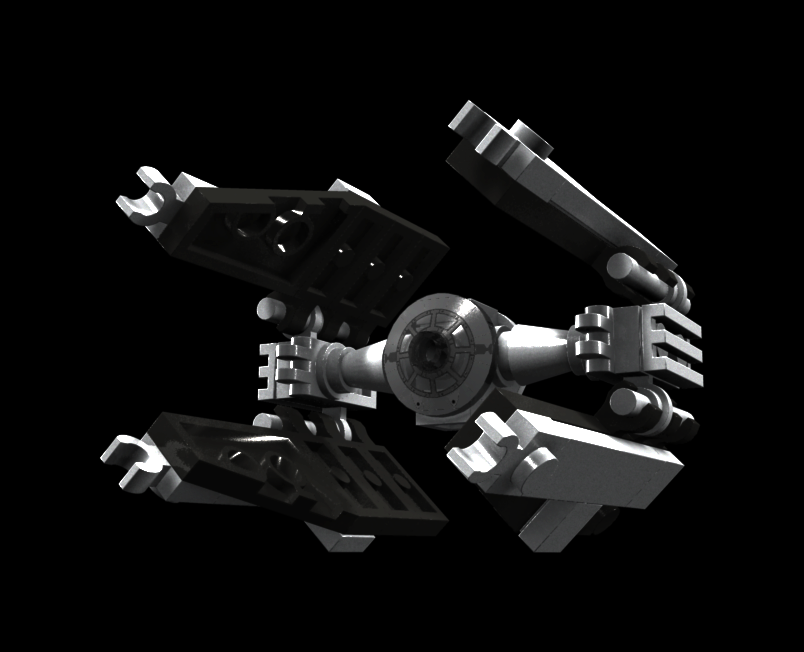 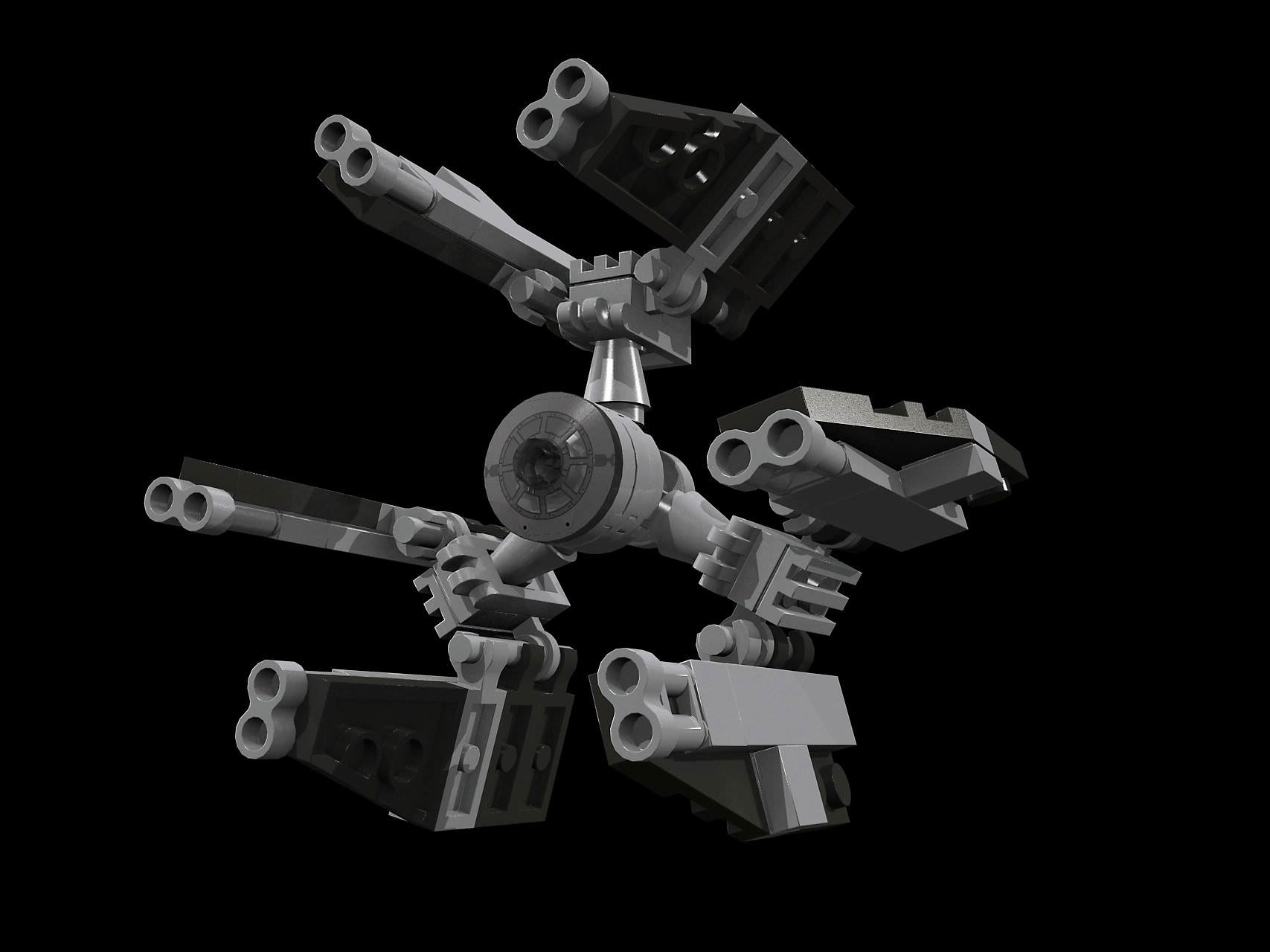 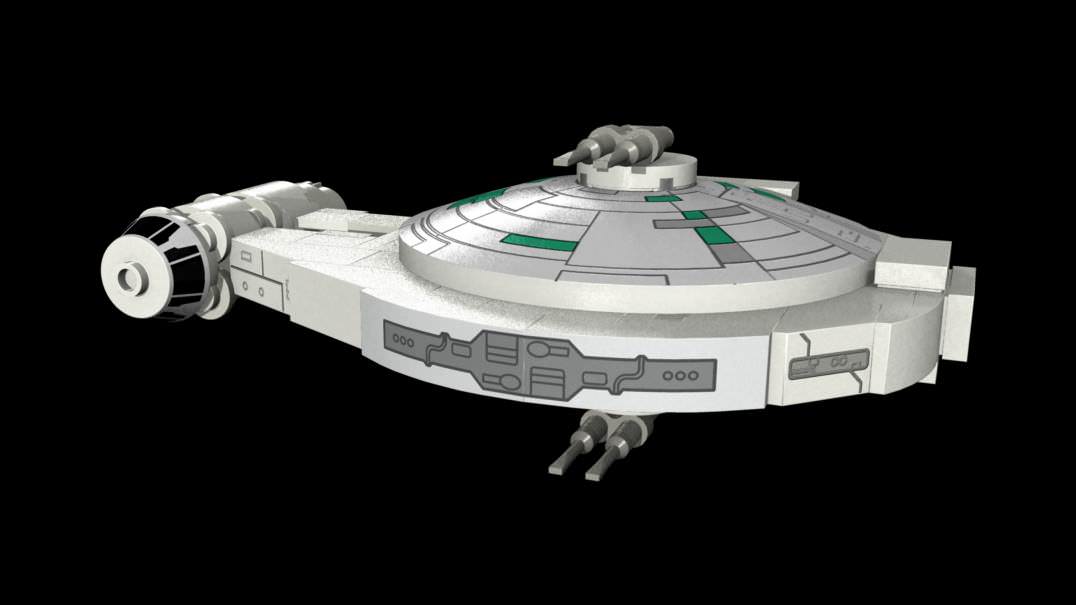 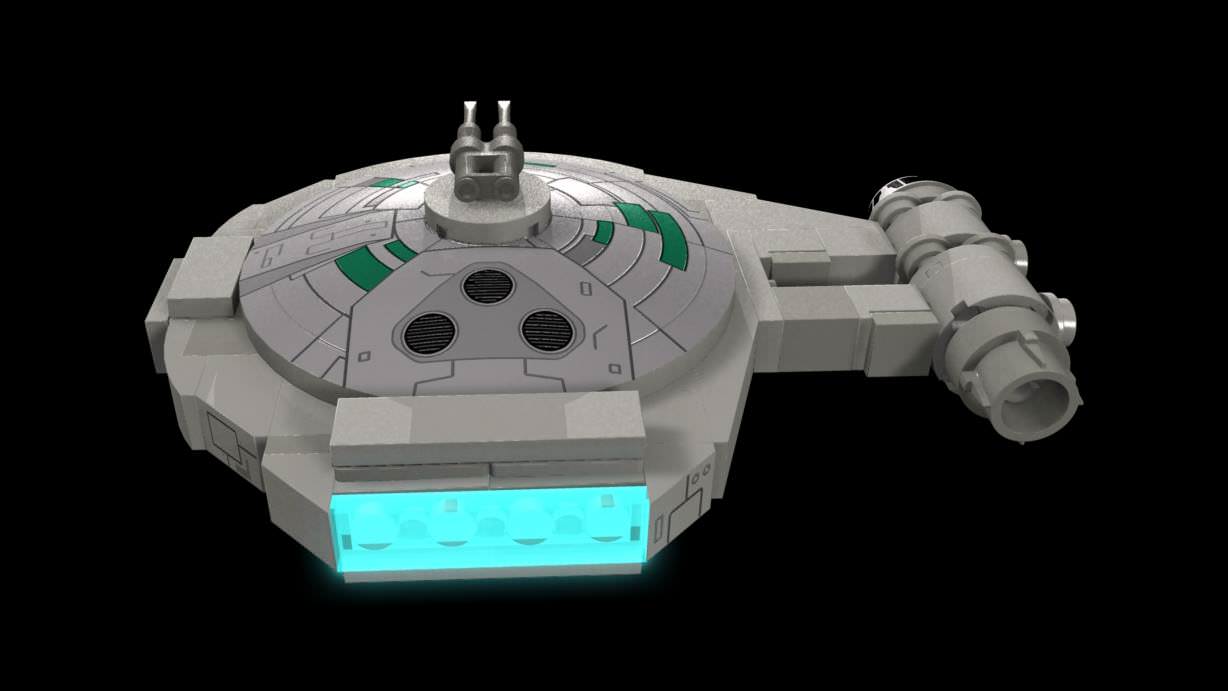 Blender for modifying pieces.  Carrara for animation.  I want to eventually work solely on Blender but it is a bit of a learning curve compared to Carrara.

Not part of the VR project but I made it anyways. 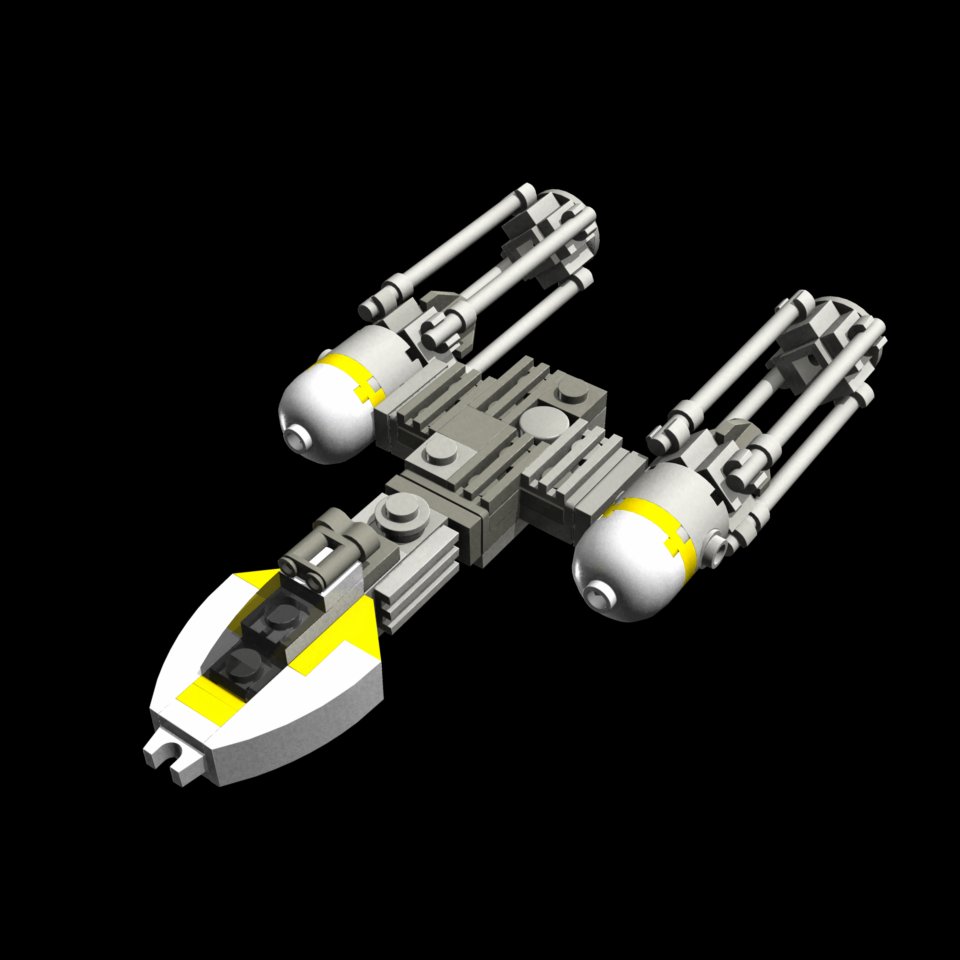 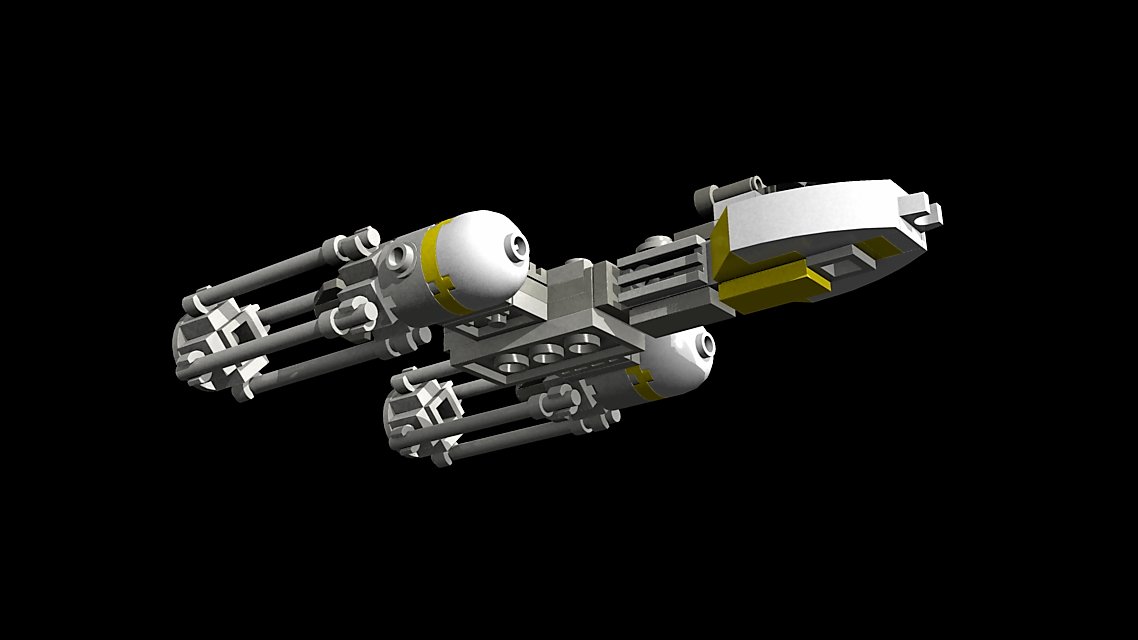 Construction process of the Imperial Cruiser

Design derived from Darth Soban's Bricklink instruction.  His was good.  I made it better. 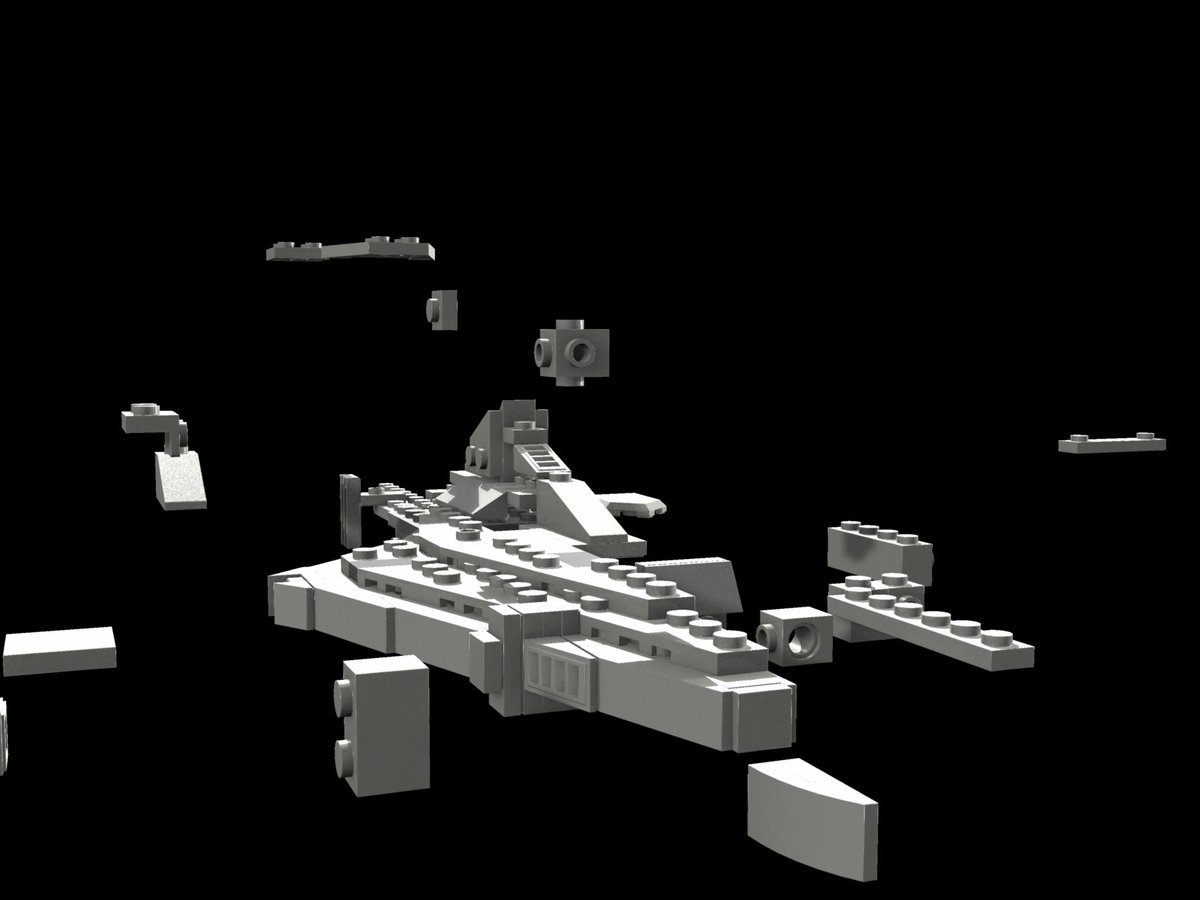 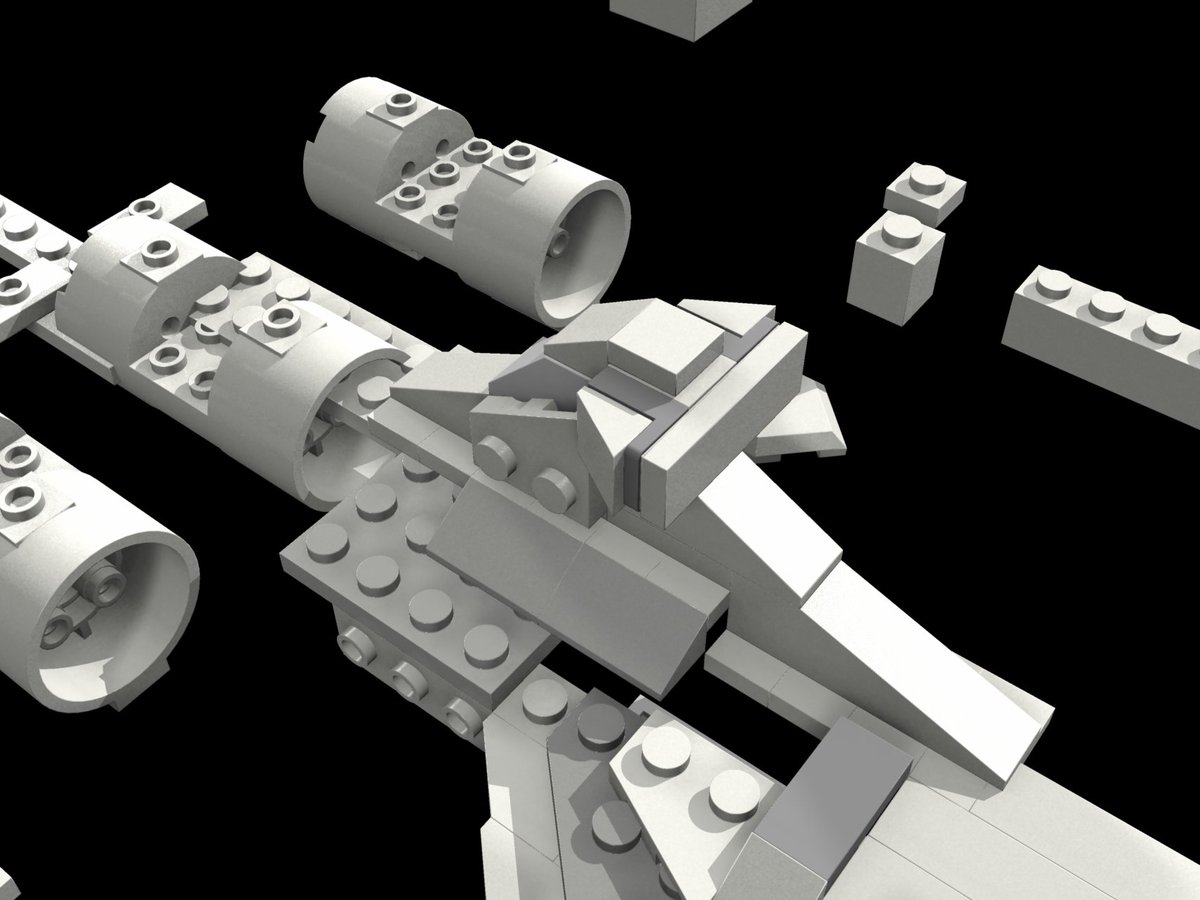 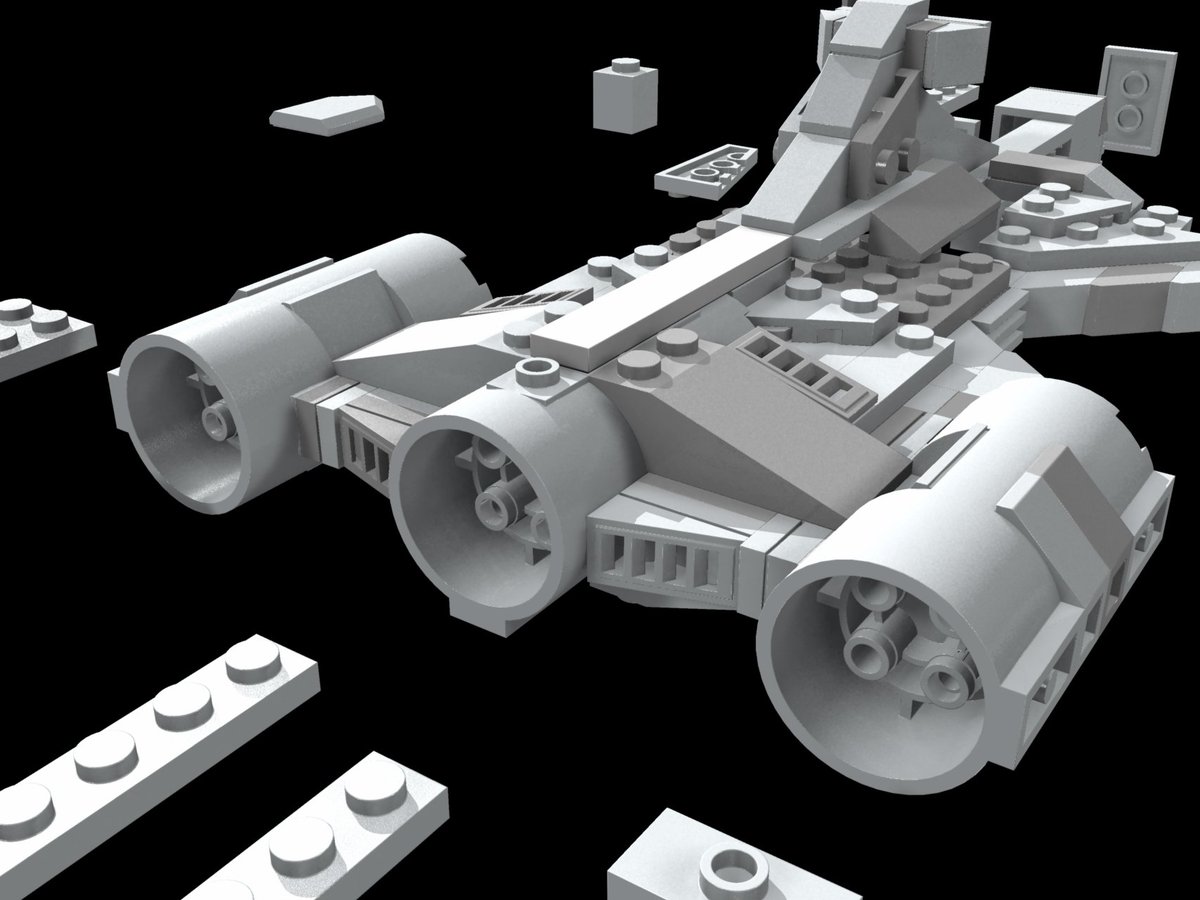 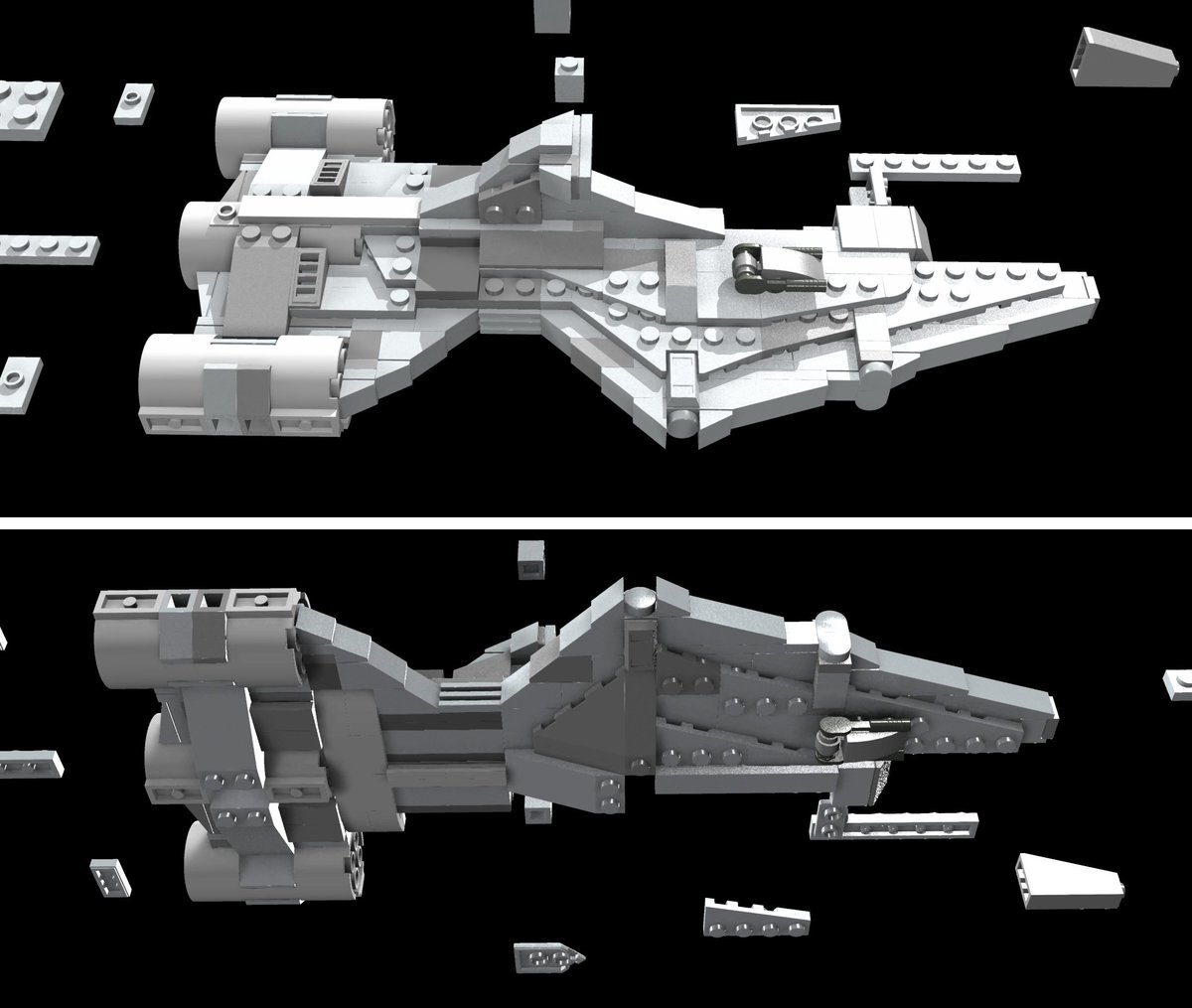 Over a year later and they introduce VR180.  Also a pandemic.

Dusted off this project and am working on shooting it with VR180 in mind.  Essentially it means I go back to not worrying too much of what's going on behind the camera's view.

Most of these already shared on social media and Patreon, including a GIF of the Imperial cruiser. 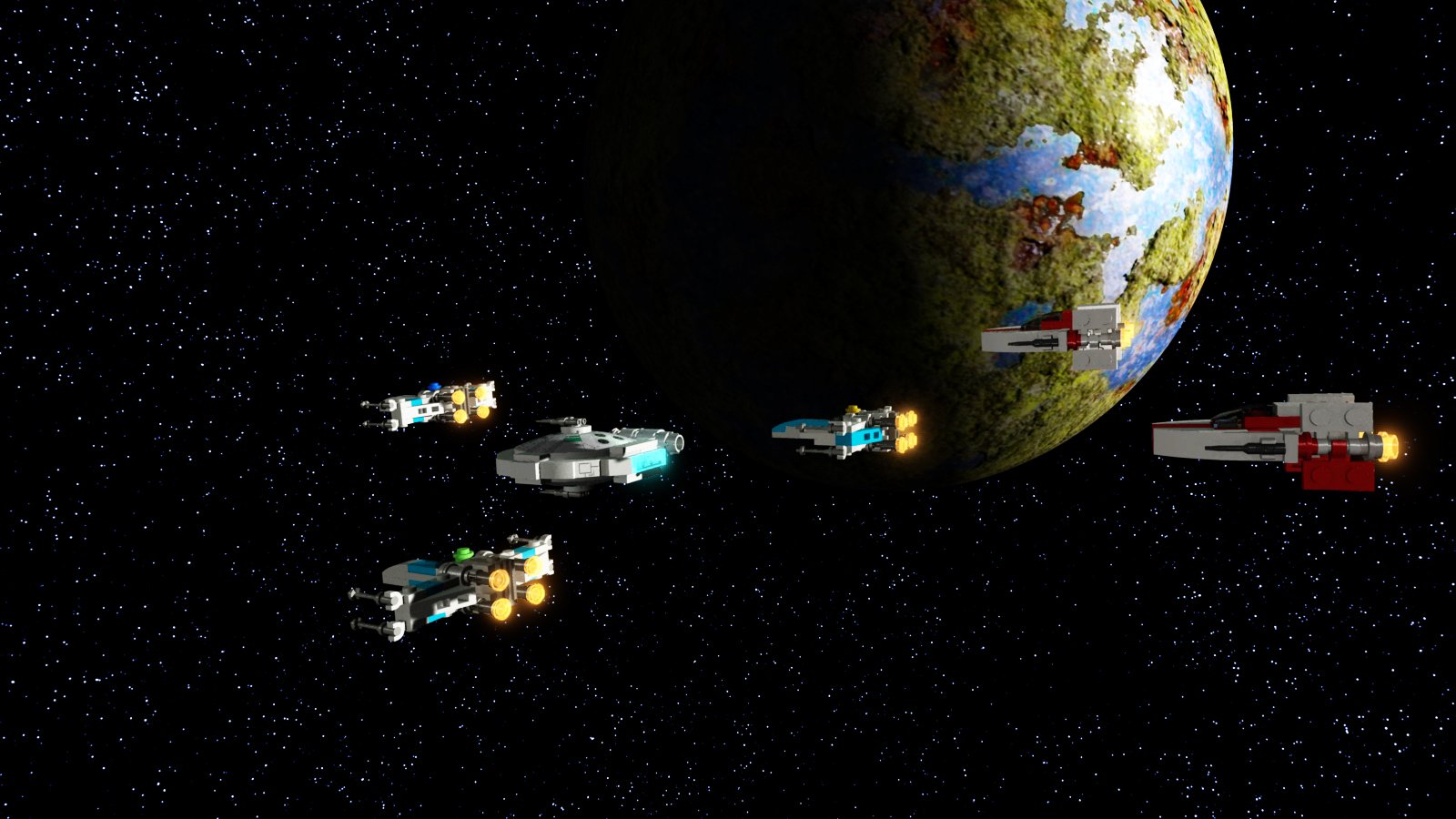 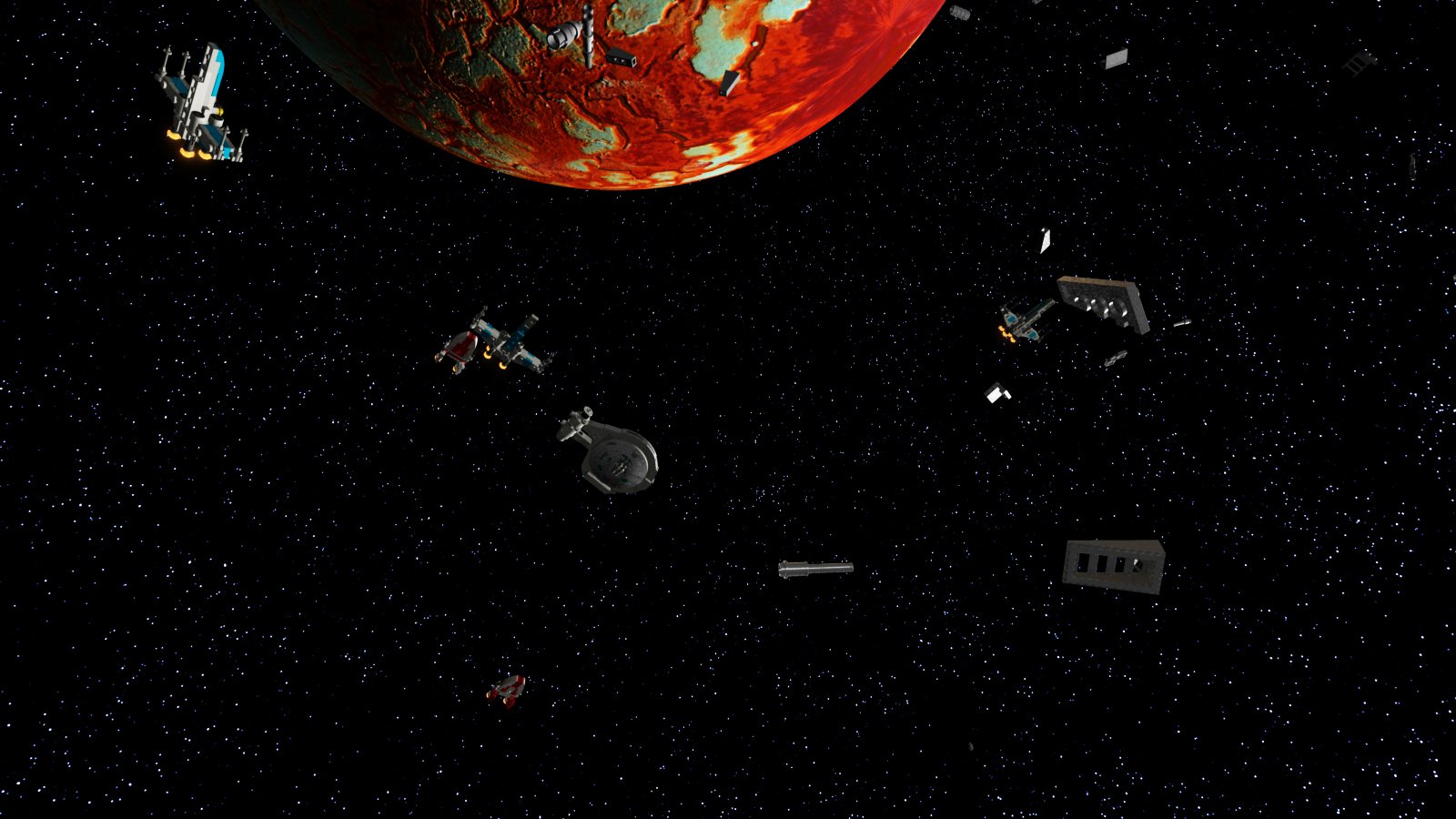 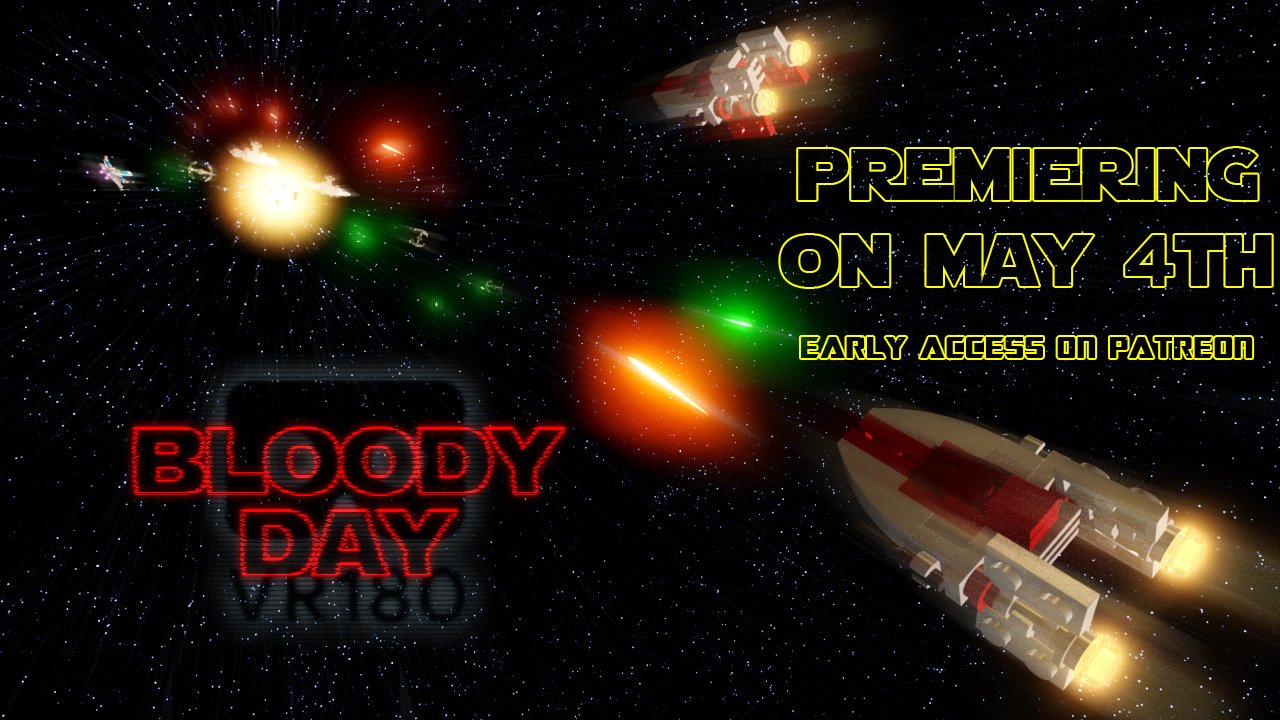