BRAWL has Begun!
Brickfilm Rapidly All Week Long or BRAWL, is a contest in which you have ONE WEEK to write, build sets, voice, animate, edit, sound mix, and submit a brickfilm from scratch. Beginning right now, you have one week to do all of that. Any entries not received by July 15th, 2018 12:00 am (00:00) BST (British Standard Time) will be disqualified. It’s not an easy task, but that’s what makes it fun!

Theme & MOD Elements
The theme for BRAWL 2018 is Kairos. Now I know what you’re thinking, what does kairos mean? It’s defined by Merriam-Webster as “the opportune and decisive moment.” Basically, it means a very crucial and important moment. How does that impact your story? That’s for you to decide! Think of something creative, unique, and out of the box! As long as myself and the judges can tell that kairos is an essential part of your story, you’re good to go!


Submission
Please send all entries to [email protected] before 12:00 am (00:00) BST (British Standard Time) on July 15th, 2018, any entries sent after this time will be disqualified.

Write the subject of your email in this format:
BRAWL 2018 Entry, [Your Bricks in Motion username], “[Title of your film]”
For example: BRAWL 2018 Entry, Chris W., “Homefront 2: The Homefront-ening”

Entries must be uploaded to one of these websites…
1. Unlisted YouTube video. To make your video unlisted, go to the video page and click the little blue icon next to the video title, then select UNLISTED from the drop-down menu.
2. Password-protected Vimeo video. To make your video password-protected, go to the video page and click Settings, then under the Privacy tab, choose "Only people with a password". Please remember to include the password in your email! If I cannot view your entry, I cannot accept it. 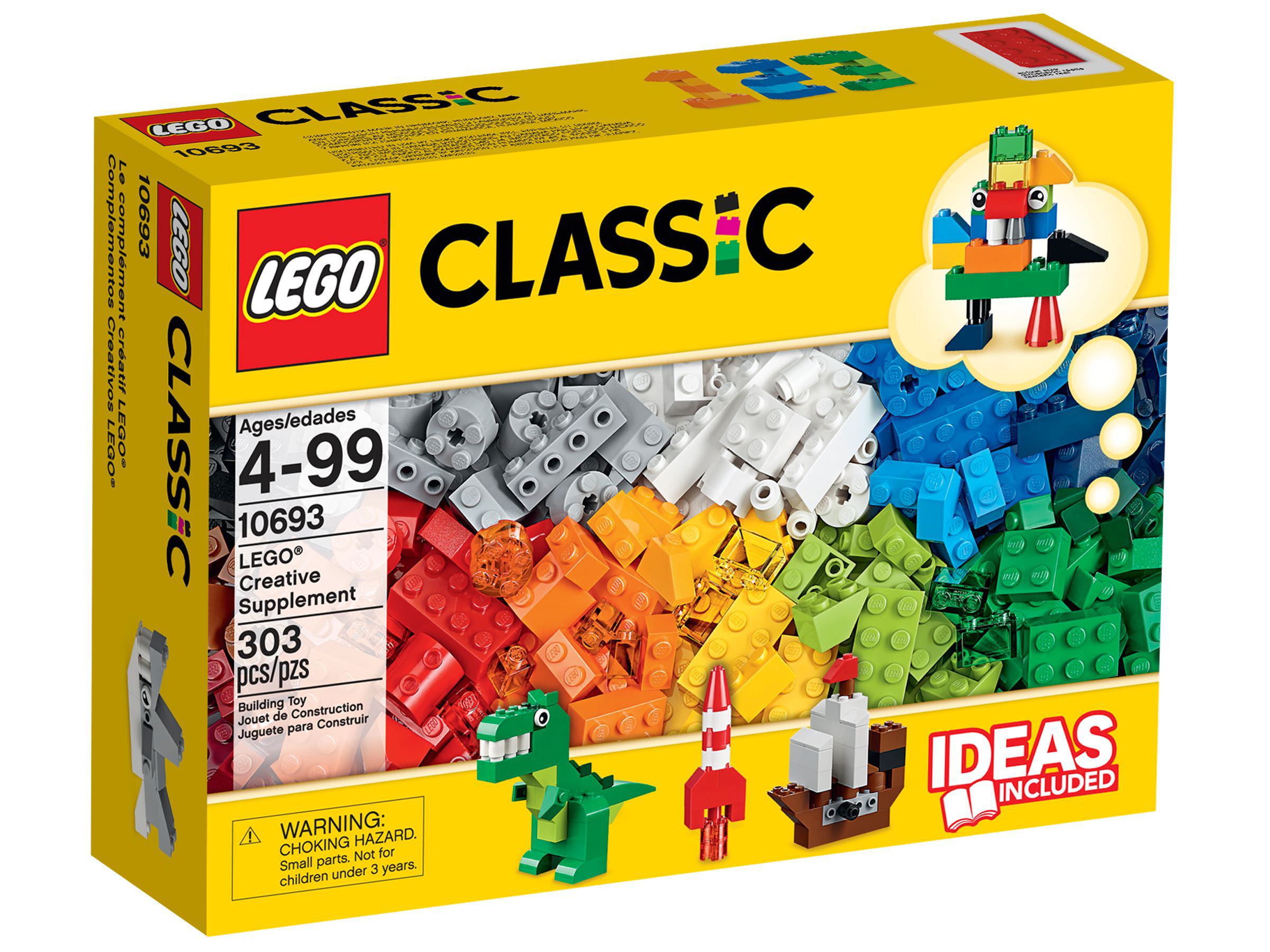 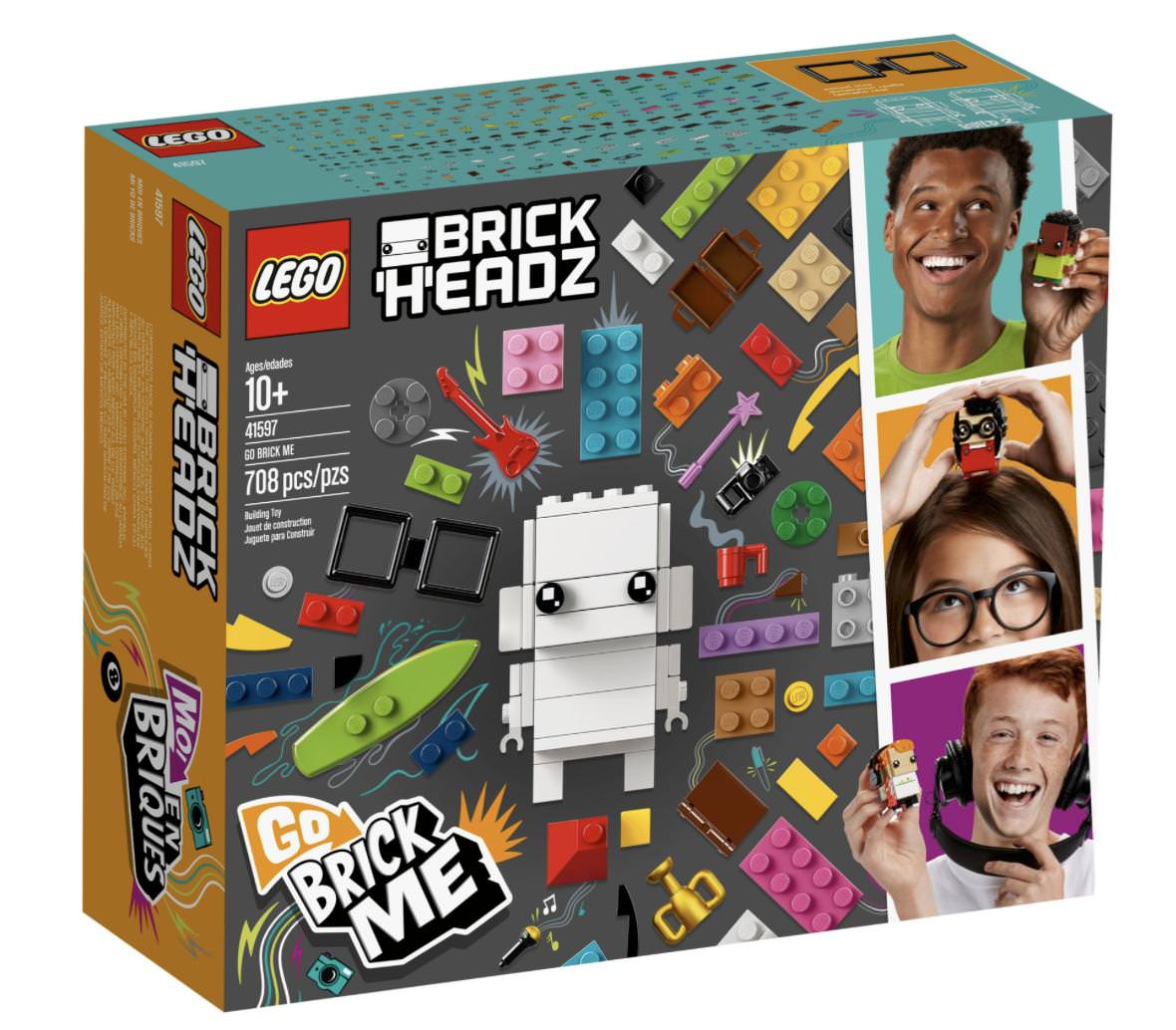 If you have any questions, you can post them in this thread. I’ll do my best to get back with you in a timely manner, and feel free to answer questions for other people. I’ll also be in the BiM Discord chat. You can ask your questions under the #brickfilming-lego topic. While myself and the judges will be around to try to answer questions, try to ask your friends or others first! We can only be answering so many things at once.

Feel free to post updates in this thread, make a BRAWL 2018 Production Thread, or share updates on social media with the hashtag #BRAWL2018!

Going to be interesting.

SLEEP IS AN IRRESISTIBLE FORCE - BrickLord

Good luck to all who enter! Have fun!

The Nile isn't just a river in Egypt, and Cairos isn't just the plural form of Egypt's capital...

That is a shame, seeing as you have been making great BRAWL entries for a couple of years in a row now. I hope if an idea does cross your mind, you might be willing to reconsider. I also wasn't sure what to make of the theme, but in Discord, ForlornCreature said "I see it as crafting a film around one moment, which is a pretty good rule for short films", and that succinct summary has helped me understand how to incorporate the theme into a story.

Nothing like another short time limit contest to get me animating again.

Just might be able to whip up something in the day or two I have free.

Too bad I won't be able to enter this one... Moving and all.

Guess I'll have to catch the 11th anniversary.

For a while was thinking the same, but I was crazy enough to pack some lego and lamps in the van and animate during a 5 day stop at grandparents, wish me luck.

Hey, I have a quick question about the letter mod rule: "The letter can be rotated but not mirrored."

That would be great; glad to see you on here. I still remember Design Flaw.